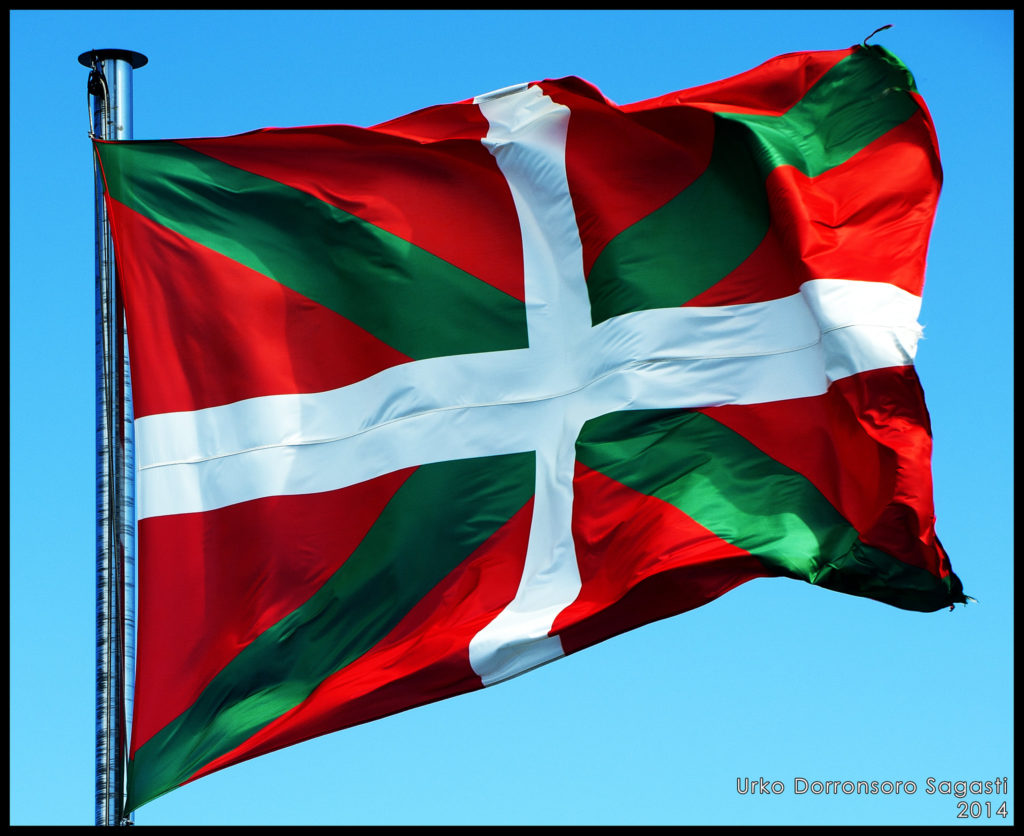 Language is not an exact science. For all my life I have dealt with language plurality. I was born in a small town in the Basque country where both Spanish and Basque languages were spoken mixed in a non-differenced continuous. Different words with similar meanings were just different ways of saying similar but different things at the same time. Let’s not forget that real synonyms and perfect translations do not really exist. All synonyms and translations have slight differences. Words with exactly the same meaning do not coexist for long and finally one of them disappears. Economy is very much applied to languages.

For me as a kid there was not a clear border between one language and the other until I started going to school. It is there where they teach us the “rules” of one language and the other and therefore establish the differences and translations among them. Words that for me were considered just as useful communication tools suddenly became exact and precise sciences with defined red lines between them.

This is an educative mistake. Languages are not exact sciences. They are live tools which only correspond to users to change, evolve or forget. This is pretty clear especially in English language which does not have a formal language academy as Spanish language for example has.

This academy determines which words are correct and which ones are not. Every year they publish a list of the new “accepted “words, even though these words and many others outside this list are being used as an effective communication tool in normal, daily conversations.

It is a funny fact that this academy takes so long to accept some “new” words that for the time they are accepted they are already out of use.

We must realize that a huge percentage of our communication is connected with new technologies, discoveries or events that reshape our daily life in a permanent mutation.

Precision in language must be just focused on what we want to express and make it effectively no matter the right or wrong critic from a third party telling us if we are speaking properly or not. Of course there are rules (conventions) but what really is important is that whoever is listening or receiving our message gets it properly and engages in our speech. Getting paralyzed for the fear to talk not “properly” is the first obstacle for learners and non-native speakers to start a conversation. Getting rid of this fear is the first door to open to a new world inside and outside ourselves.